It’s been a while since I last covered my own business and sales, and there’s a good reason for that! Writing, editing and publishing blog posts takes a lot of time, so I always have to make a choice about whether to document my own progress OR create high-quality how-to posts for my readers. I know that many of you are interested in how my business is doing and that it’s a great motivation for some, so I will try to find a good balance of update posts on my own business and informative how-to posts.

Today, we’ll talk specifically about my expansion to the Amazon France platform. At the end of last year, I announced that I planned to expand to Europe in 2019. As a seller, I received an invitation from Amazon offering to cover my VAT registration process costs and one full year of VAT returns costs in Europe. It was a great opportunity to get into the European marketplaces without really risking anything.

I signed up with VATGlobal.com, who helped me with VAT registrations and VAT returns. The cost of this was €5000 and Amazon promptly covered it, as promised. They did not send the money directly to my bank account, though. Instead, they added that €5000 to my German seller account balance. From there, I transferred the funds to my bank account (using Transferwise, of course, to get the best possible exchange rates).

Now, my thinking on this was very simple:

IMPORTANT!!! I have arranged a special deal with VAT Global for my blog readers. You will receive a special discount on the VAT registration and returns fees IF you mention this code when contacting them: ANDYVAT2020

25 units a month per marketplace is really not that high, so it was totally worth taking the risk. Currently, I believe it was the right choice because the results have already exceeded my expectations—but more on that later!

There was one mistake I made during this process: I delayed it. Yes, I admit, I was lazy and did not act on it as quickly as I should. I did not provide VAT Global with all the requested documents quickly enough. As a result, I’m still not registered for VAT in Spain. It should happen any week now, but it’s October and I still can’t switch on the Pan-European FBA program because of that missing VAT number for Spain.

I do have VAT numbers for the other countries, though, which means I can start sending stock to Germany, France and Italy and take advantage of the Prime program. But I can’t use the Pan-EU program, which will obviously be a huge help with the stock planning process.

Anyways, let’s get back to Amazon France and see what kind of sales I have achieved so far!

France was one of the first countries I got a VAT number for. The process was very quick. I remember it took just a few weeks for the VAT number to be issued. As soon as I received it, I exported my UK listings for Amazon France using Amazon’s Auto Translate feature. I did not send any stock (for various reasons), but as soon as my UK listings were made available on Amazon France, the sales started to come in.

April 23rd was the day I made my first two sales on Amazon France:

These were fulfilled from the UK. In total, in May (my first full month), I made 24 sales:

As I had to cover the cross-country fulfilment fee premium, I set the price for the units at €11.99, which is HIGHER than what I charge in the UK.

Remember, I only had to sell 25 units a month to cover the €100 a month VAT/accounting cost, so seeing 24 sales in the first month alone was great! And that was without proper translations and without using FBA in France.

Then, in June, I finally had proper manual translations made for all the listings in French and it instantly improved sales! I sold 64 units in the middle of summer, which has not been the busiest time for this business historically:

July was pretty much the same, selling 66 units. Again, I didn’t expect any improvements at that stage as I still hadn’t sent any stock directly to France:

Looking back now, it was obviously a bad decision to not send stock to France sooner. The reason I waited was because I wanted to use the PAN-EU program so I wouldn’t have to manually send stock to each individual country. I didn’t expect the Spanish VAT registration to take so long (my bad)!

At the end of August, I decided that I couldn’t wait any longer and finally sent one pallet (2400 units) of stock directly to the Amazon France warehouse. At 79 units, my sales for that month were not that much higher than the previous, but as soon as Prime kicked in, I saw my sales stabilise, as you can see from the graph, to a rate of 3 to 4 items sold per day:

In August, I also finished all the A+ Content listings for the French market, which I’m sure helped. This should help with conversion rates in the future, too. It wasn’t that quick and easy to do the A+ Content in French, though, as my French is as good as my Spanish (zero, nada, nothing). I had to use Google Translate to “fish out” all the words and phrases the system didn’t like/rejected. In the end, I did quite well and managed to get ALL my descriptions approved.

When September came, the first two weeks were +/- the same as August, but things started to change around the 15th. Sales started to improve. I think this is because Amazon’s algorithm needed time to properly update and re-rank my listings now that they were Prime-enabled. Nonetheless, I was super happy to see that September ended with 142 sales!

As soon as my items were checked into the Amazon France warehouse, I lowered the price down to €9.99 (similar to the UK marketplace) because I no longer had to pay the cross-country delivery premium. This obviously also helped with conversion rates and sales as most of my competition were selling a similar version of the product for €11.99, €12.99 and more.

What’s even more exciting is that during the last week of September, I started to get 10 sales a day, which means that 300 sales a month on Amazon France alone is a very reasonable target. That would mean an extra €1000 of profit per month, without doing any extra work.

Hopefully, Amazon Germany will bring in similar results (this will be another post soon), and I hope to achieve at least half of that for both Italy and Spain. That means that all four additional marketplaces could generate €3000 per month in profit on top of my UK sales. I’m very excited to see how things will work out in October, November and December, which are the biggest months of the year for this business. I will keep you updated on my progress, that’s for sure.

Quarter 4 is an exciting time for every Amazon seller and it’s no different for me. Plus, this year I will get to see how my products perform during Q4 on Amazon France and Amazon Germany. I sent out a pallet to Germany last week, so hopefully I will start to make some good sales in October.

I haven’t done anything (yet) regarding Amazon Spain and Italy. I will wait for the Spanish VAT to come through and then activate the Pan-EU program. I will talk more about the Pan-European FBA program in next week’s blog post.

Going back to Amazon France, I’m very happy with the progress so far, especially as I haven’t spent a penny on advertising! Yes, I haven’t started using PPC in France as I wanted to see if I could make some sales without it. And it worked! The competition on Amazon.fr is much lower than the UK, so without advertising, I have already achieved good rankings for some of my listings, as the results show.

I will probably start advertising in October or November at the latest, just to make the most out of the Christmas shoppers, but my example demonstrates that you can still launch a product, rank well and make sales without spending anything on advertising.

It all comes down to competition levels. The same can be said about any Amazon regional marketplace. If the competition is low, you will rank and make sales without advertising because Amazon has no choice but to show your listings in the search if people are searching for that product.

And that’s about it for today. With the Hard Brexit uncertainty, this is a good time to diversify sales and expand to Europe. We don’t know yet how Brexit will work out, but even Amazon sends regular emails recommending that we keep stock across the border in case of a Hard Brexit. I now have 2000+ units in France and another 2400 units on the way to Germany. I plan to send another 2400 units to one of these two countries by the end of October.

My guess is that if a Hard Brexit happens, the Pan-EU program will (at least for some time) have to rely on stock already held in EU countries. Amazon won’t be able to easily take your UK stock and distribute it to Europe. I hope they come up with a plan for how to do it, but it most likely won’t happen instantly. So, it is advised that you send stock out of the UK NOW, so that in case of a Hard Brexit, you can continue fulfilling orders on the EU marketplaces.

If you have any questions about all of this, please leave your comments below. I will personally reply to all of them within 24 hours, Monday to Friday. Also, if you’re just looking or thinking about starting an Amazon FBA business, take a look at my Amazon Sharks program. In 20+ hours of video lessons, I show you exactly how to start an Amazon FBA business and make it successful. 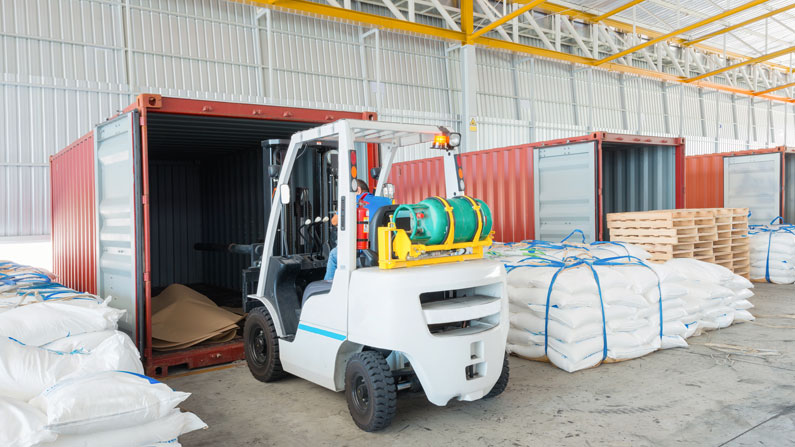 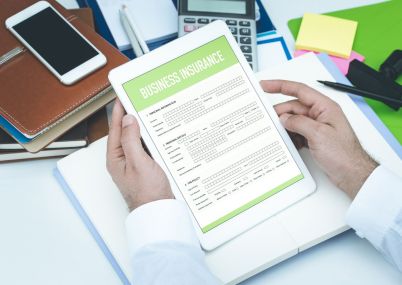 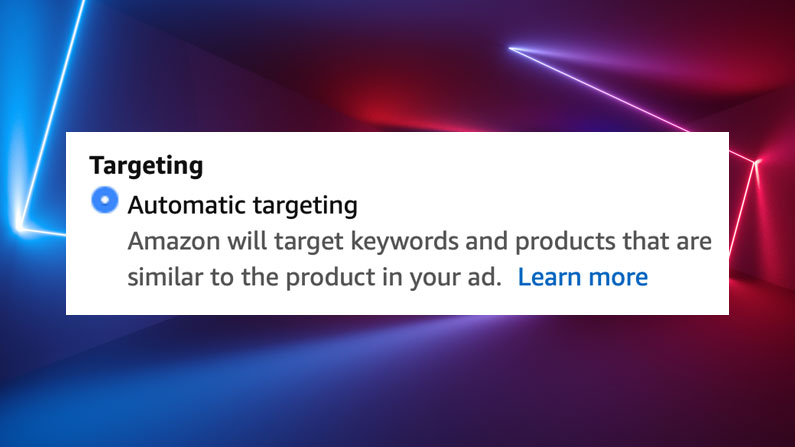 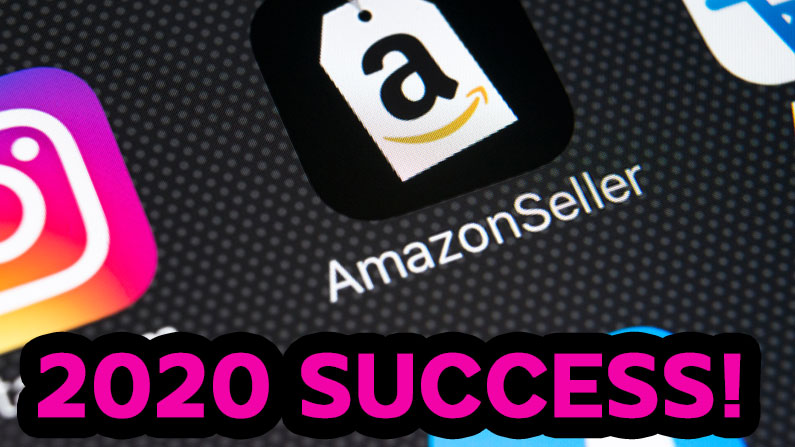 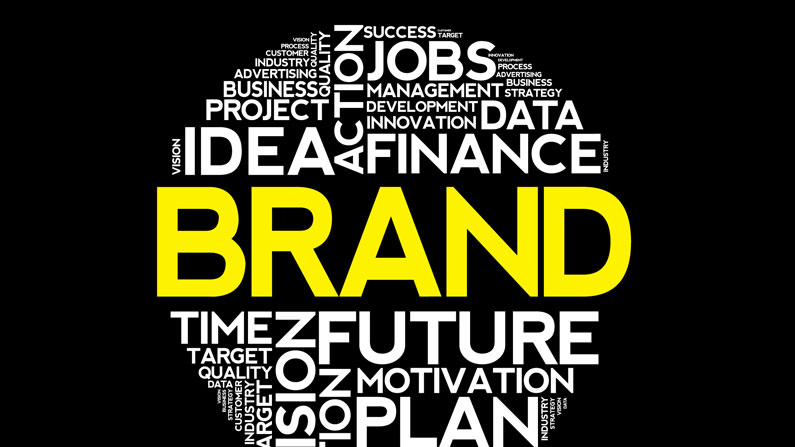 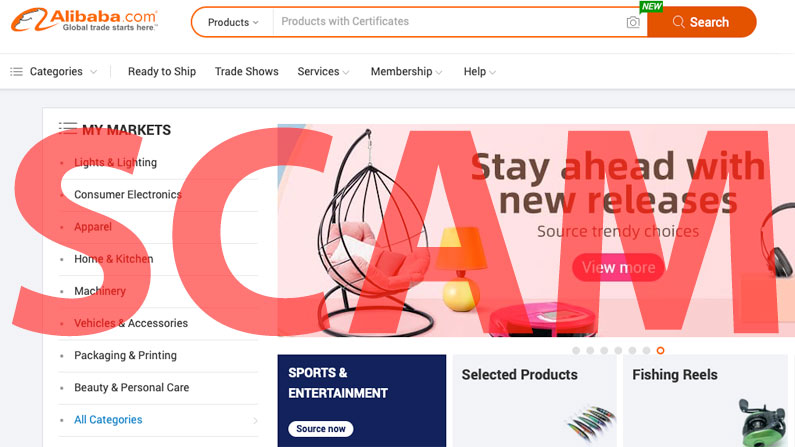