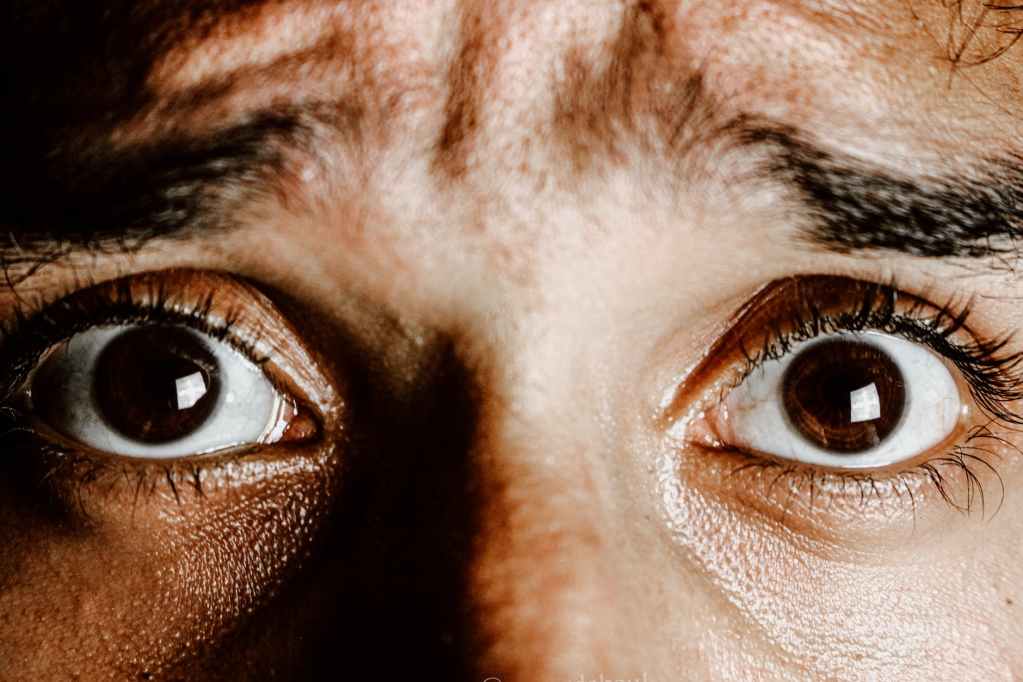 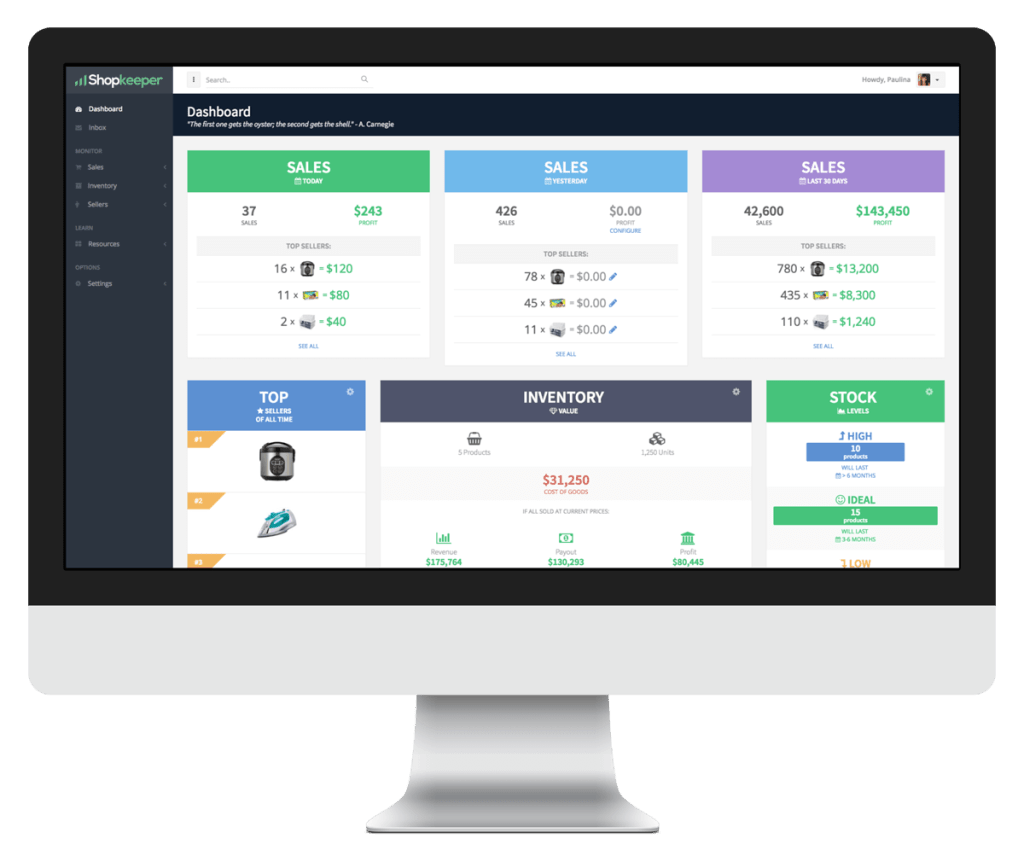 If you’ve been selling on Amazon and have found yourself frustrated or confused with the metrics that you are getting from Amazon Seller Central, you are not alone! So how do you get over the headaches involved with Amazon Seller Central? For many people, (Including myself) we turn to third-party Amazon profit dashboards for easier to consume insights and trends into our sales performance. Some of you may have heard of or are familiar with tools such as CashCow or Sellics for Amazon profit reporting, but recently I’ve found a new tool that I wanted to let you know about. Read More… 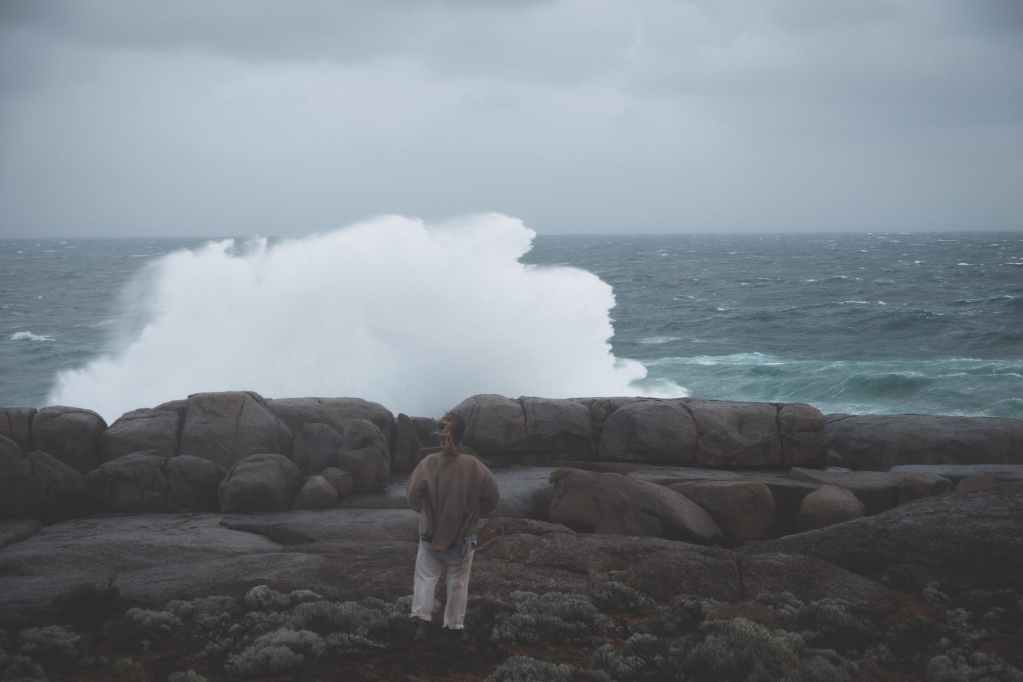 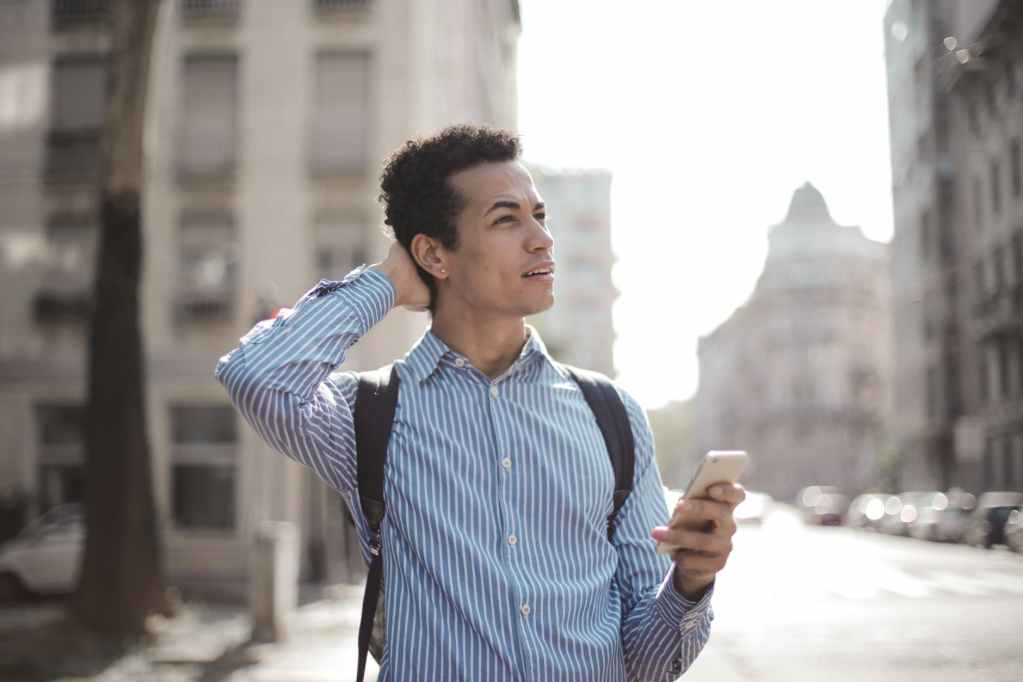 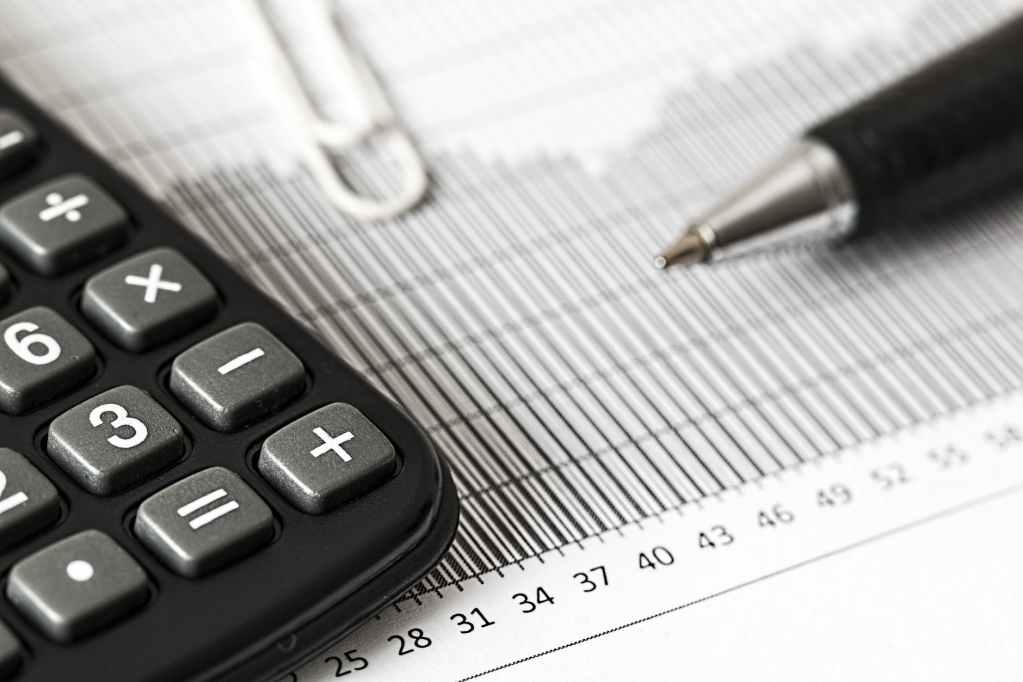 Sole Trader vs Limited Company for New Amazon Sellers in 2021 I often get asked what’s the main thing that holds people back from starting a successful business and for me the answer is very easy – fear of failure and information paralysis.  What’s information paralysis? Well put simply it’s when you’re stuck in a never ending cycle of research!  Of course, you can’t just go diving in head first with no clue what you’re doing – that’s a sure fire way to guarantee things go wrong. But at the same time you don’t need to know absolutely everything – Read More…

How to Fix your Amazon Suppressed Listing? 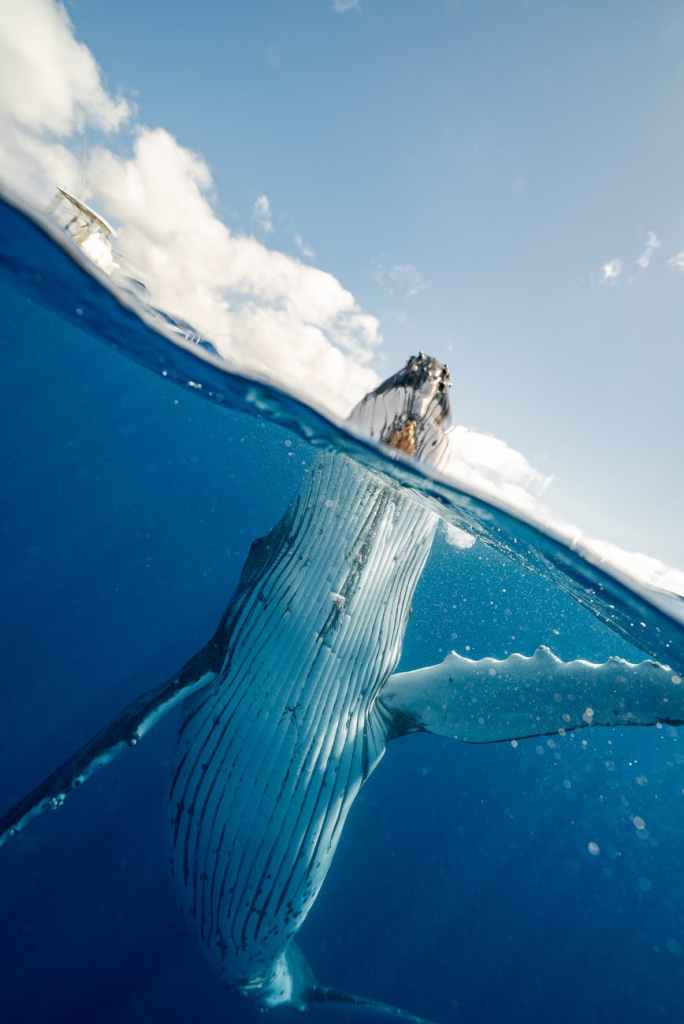 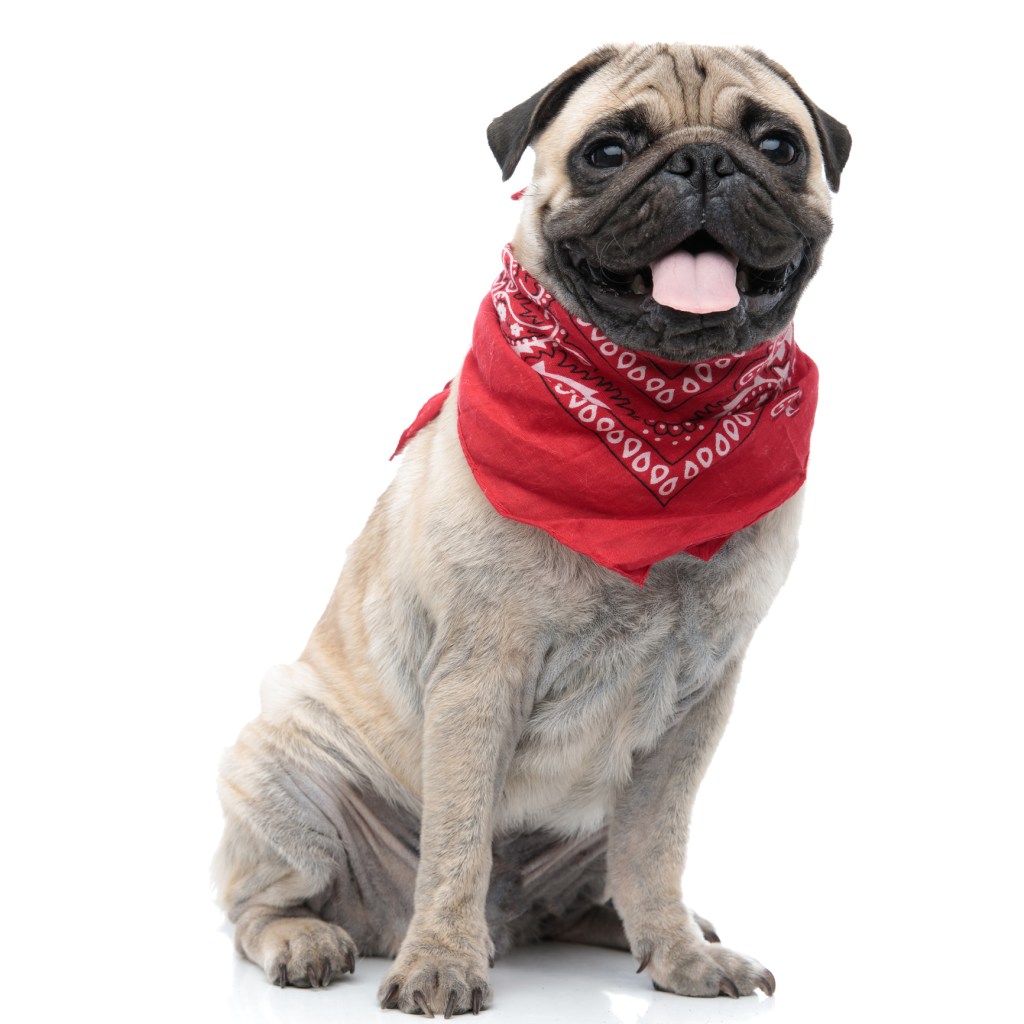 What’s the Better Amazon E-commerce model in 2021: Private Label or Arbitrage? The last year has been a real struggle for many but has also been a blessing in disguise for a lot of people. One thing it’s shown everyone is how perilous having one income stream is – no matter how many times they say “you’re part of the family” a company won’t hesitate to get rid of you if and when they need to. Job losses and increasing job insecurity have created a real back-against-the-wall moment and pushed so many to finally start that online business they’ve been Read More… 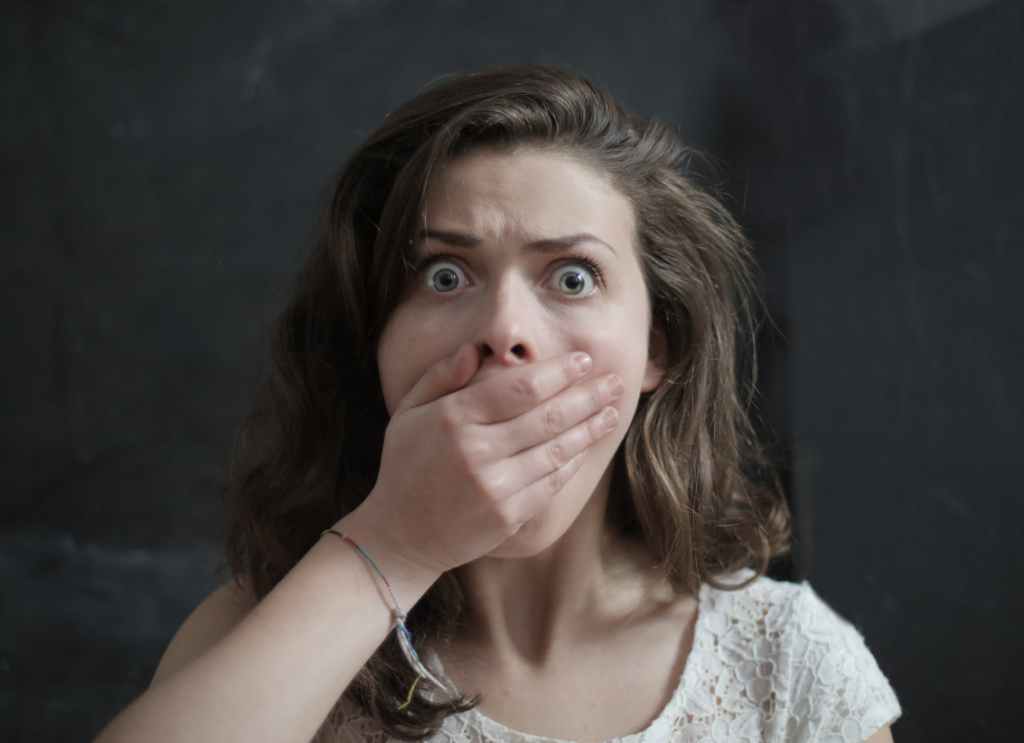 Learn how to handle Brexit and its impact on Amazon FBA Sellers with this overview from long time FBA Seller Andrew Minalto. 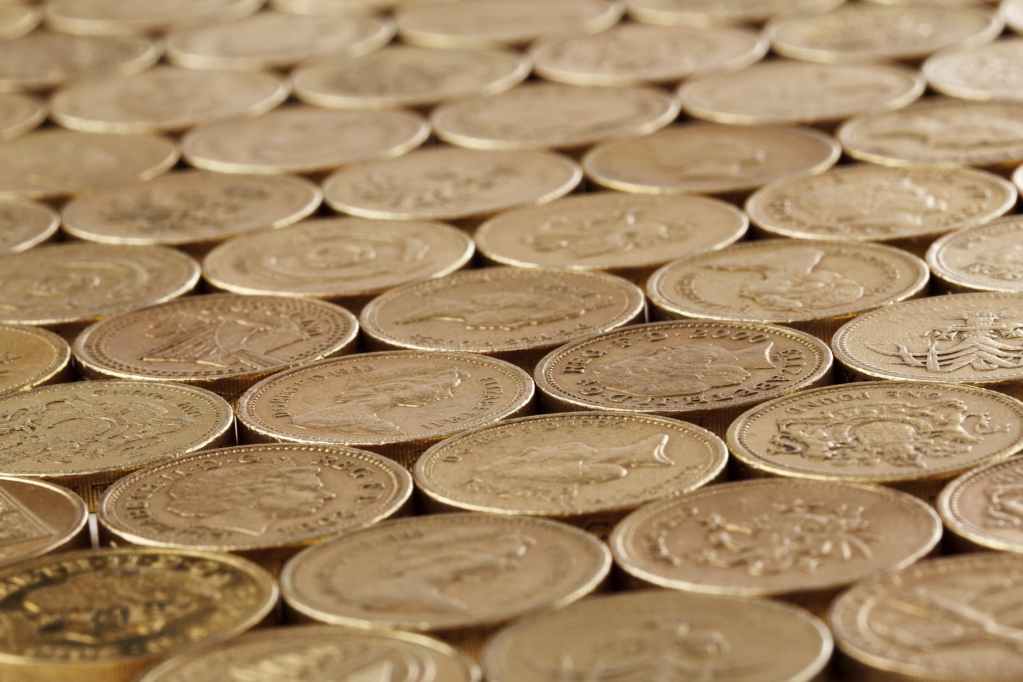 Matthew was an Amazon FBA student of Andrew Minalto’s who took his Amazon Sharks course. Read about his success and how he achieved it with Andrew’s help.