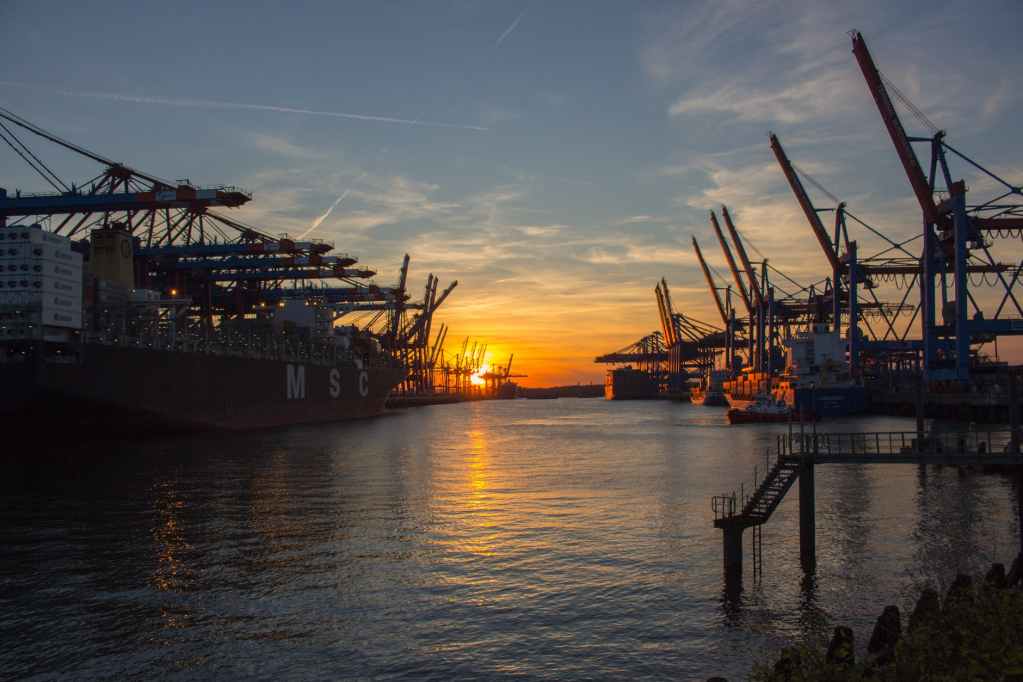 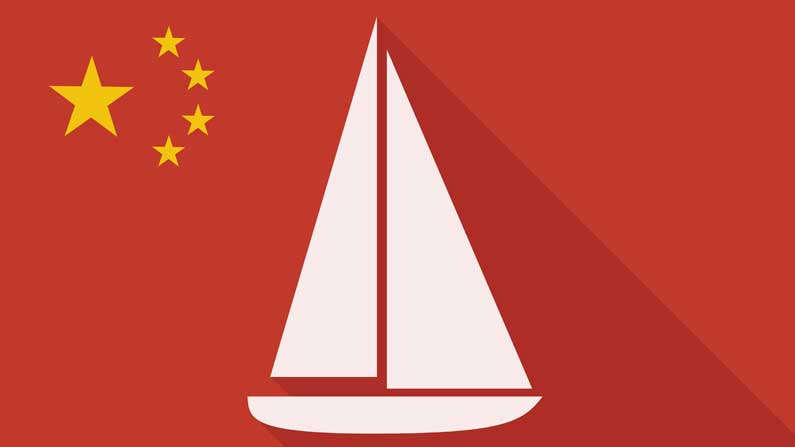 Many of you will choose to import goods from abroad (outside the European Union). If and when you do, it’s essential to fully understand how importing works; what extra costs are involved, time frames for delivery etc.

For many new traders, Importing sounds like a nightmare to go through. But in fact, it’s not that complicated at all IF you know the basics behind the importing process – payment, shipping, taxes and customs. In this blog post I’ll try to cover most of the important aspects of importing from China and other countries outside the EU.

What does “importing” mean?

In general, importing means that you’re buying goods from a supplier outside your country. However, in my examples I won’t be counting European Union countries as goods can be freely moved across the EU without paying extra import duty or VAT. For most of you, China and the United States will be the top two countries to import from, so let’s cover them in detail.

Shipping costs will make up a substantial percentage of your total product cost, so it’s important to keep them as low as possible at all times. As a general rule of thumb, the bigger your order, the lower ‘per item’ shipping costs you’ll face. There’s no point in importing one pair of unbranded shoes from China as the shipping costs will be far more than the cost of the product itself. Volume is the key to success when building your eBay business around an “Importing from China” product sourcing concept. But that doesn’t mean you have to start off with full container loads either!

Here are the 4 most popular shipping methods you can use to import goods from China:

1) Regular Post. This means normal, regular China Post which can take up to 6 weeks to arrive. No online tracking is provided. It can be used for parcels under 2kg. Usually, you will only use regular post for samples and again ONLY if time is not that important and you can afford to wait a few weeks for a package to arrive. China Post is not the most reliable system so be prepared for lost/stolen packages.

If at all possible, I try to avoid using China Mail for any shipments as the delivery time is simply too long.

If your supplier is located in Hong Kong, you can use HK Airmail which is way more reliable, comes with a tracking number and usually arrives within 5-10 days. END_OF_DOCUMENT_TOKEN_TO_BE_REPLACED