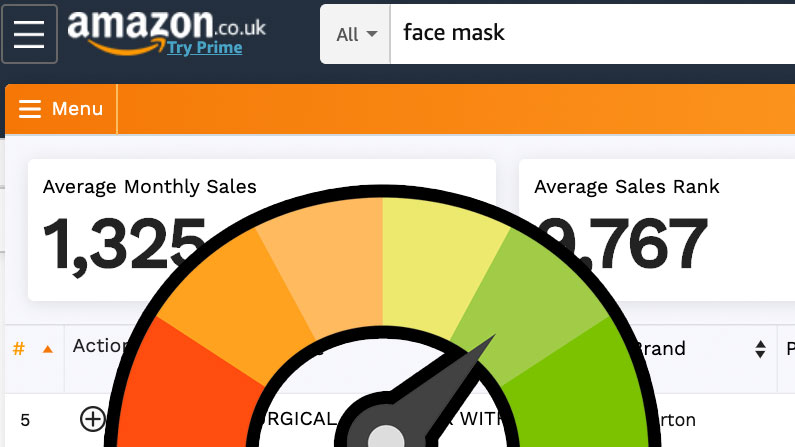 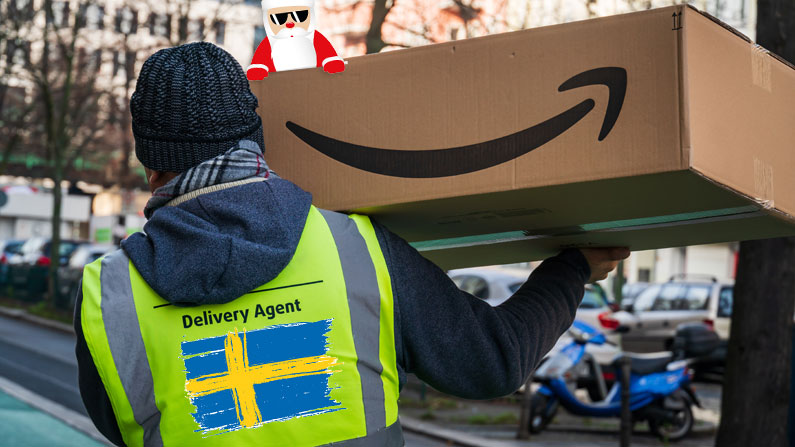 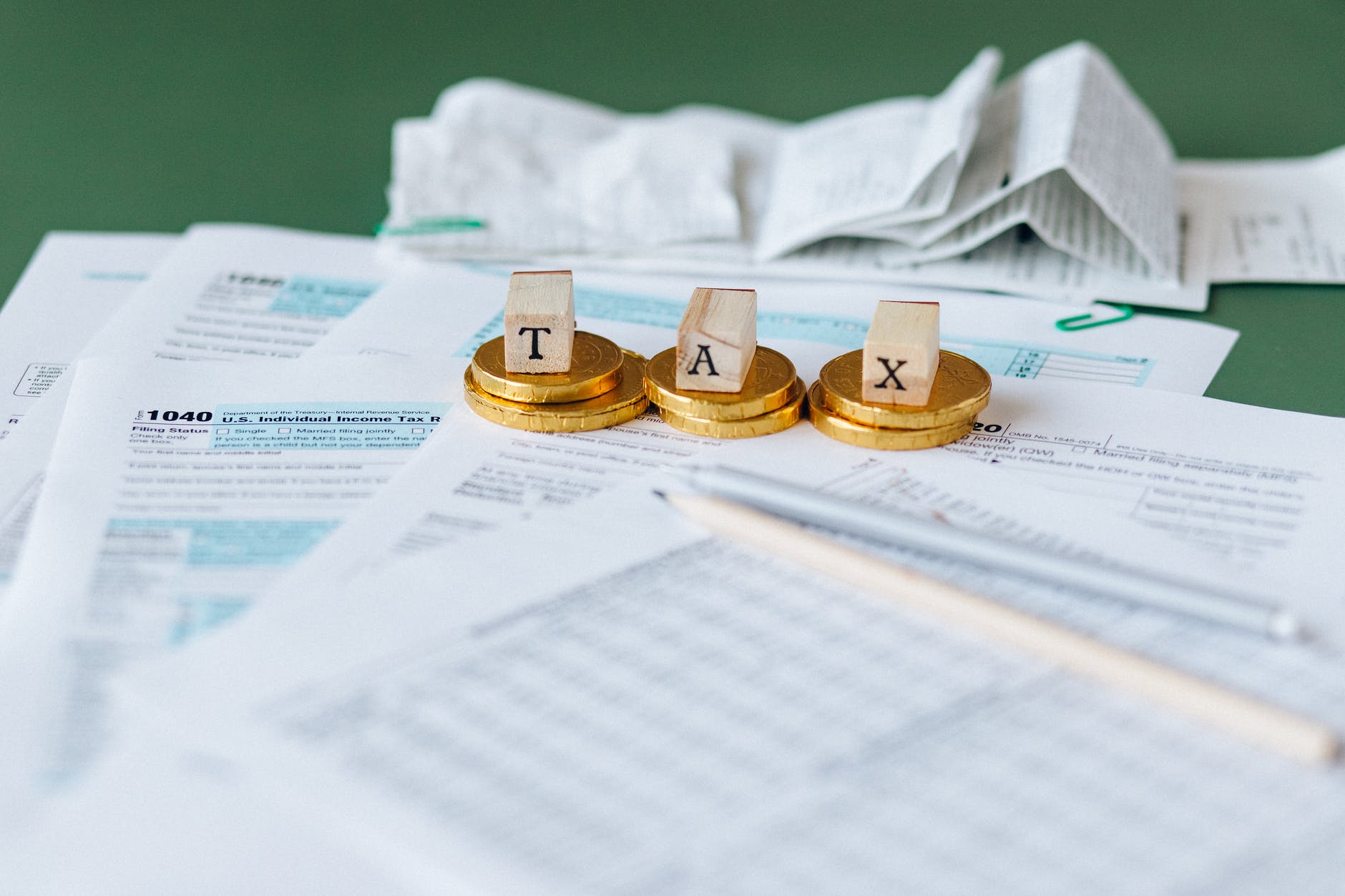 HOW to EASILY FIX the 5665 BRAND NAME ERROR on Amazon!
22 comments
Read more